The Truth about Motivation 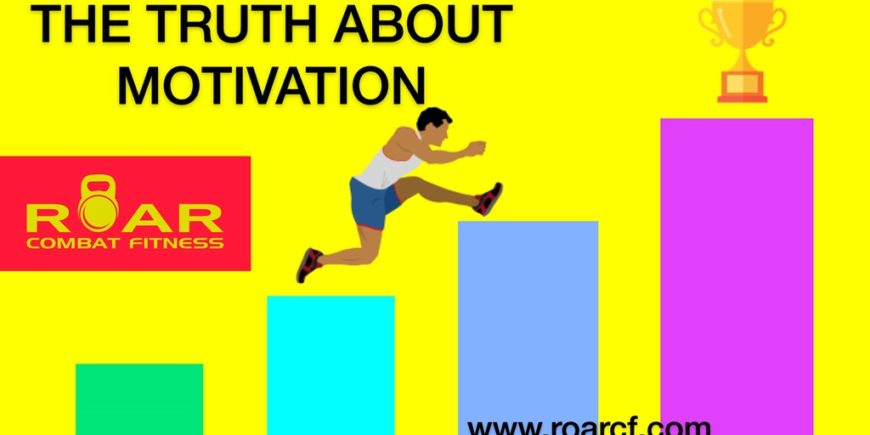 Motivation,
The one thing that we almost always hear from every single person who has a crazy good physique is that consistency is the key. Even if it is the smallest change like drinking more water, consistency is all that matters; it is the most difficult thing as well. So how is it that you stay motivated all the time?

Sometimes consistency is not having a completely linear path towards your goals. Consistency is mainly about consistently picking yourself back up. It is human to make mistakes; an extra slice of cake is not going to kill you. Tomorrow is a new day, start fresh. 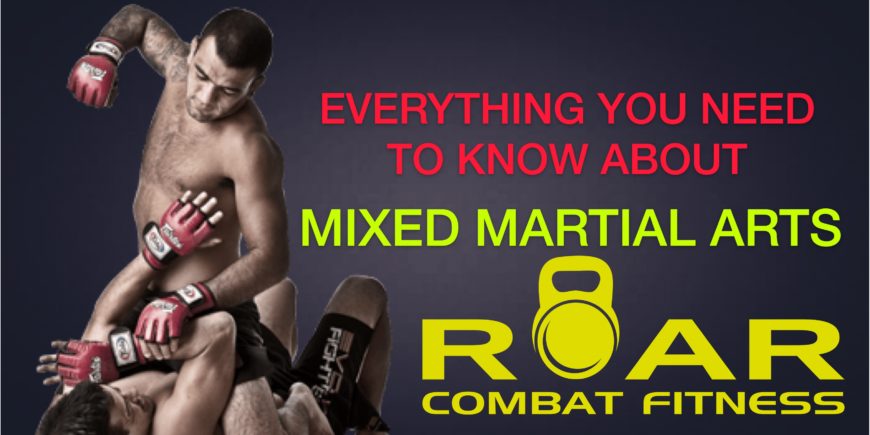 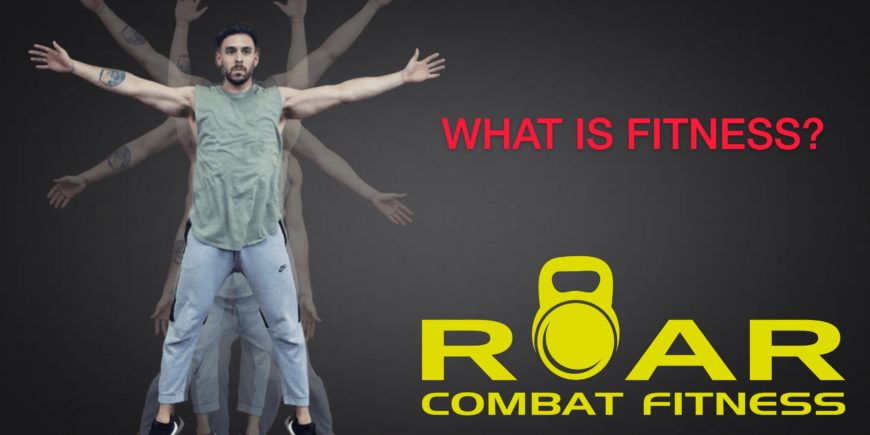 What is Fitness? a question always answered sell they fitness products or programs, Here is the true meaning of being FIT,  Fitness is the ability to carry out daily tasks with vigour and alertness. Without undue fatigue, with ample energy to enjoy leisure time pursuits and respond to emergencies. It is having the stamina to perform various tasks effortlessly.

Sometimes, fitness is literally just being able to look and feel your best. The term “fitness” is highly subjective. It is completely different to everybody and that led to the variety in training styles and diets.

Fitness is also inclusive of your mental and emotional health. Most people who are characterised as “fitness freaks” are able to stick to it because they have realised that it helps them have a more positive outlook on life and helps them deal better with stress.

Is there a possibility of over doing it? The answer would be yes, definitely. If fitness isn’t something that adds more value to your life and you realise it is taking away from it; you are not having the right balance.

Generally, your fitness level can be measured by some basic ideas.

No matter which way you desire to pursue the best version of yourself, most of them overall have the same long term repercussion. It leads to a better chance for a higher quality of life and in fact, a longer life too.